take the guesswork out of gift-giving by making gift organization much easier, more productive, and fun.

Great ideas usually stem from the need to solve a problem, and that was the case for Jason Dolvane, Founder of WishSlate, who had a gift-giving problem.

Throughout the year, Jason’s wife would send him links to things she liked, but when it came to purchasing gifts for special occasions (birthdays, anniversaries, Christmas, etc.) he found himself frantically searching for these links with little time to spare before the date. This would leave Jason buying gifts that were over budget and in some cases, not receiving the products in time leaving him feeling like he settled for what was available and not really getting what he wanted or what his wife would love.

After going through this on more than one occasion, Jason began to wonder if his own personal feelings and experiences towards gift-giving were unique to him or if others were plagued by these same issues. He decided to do some research and after reviewing several studies from Stanford, Cornell, and Harvard, Jason found there was a gifting problem that some people implicitly faced. He was not alone.

Aware of this universal dilemma, Jason—being a problem solver with an enormous entrepreneurial skill, saw this as an opportunity to fix this problem for him and all of those out there like him. And just like that, WishSlate is born. 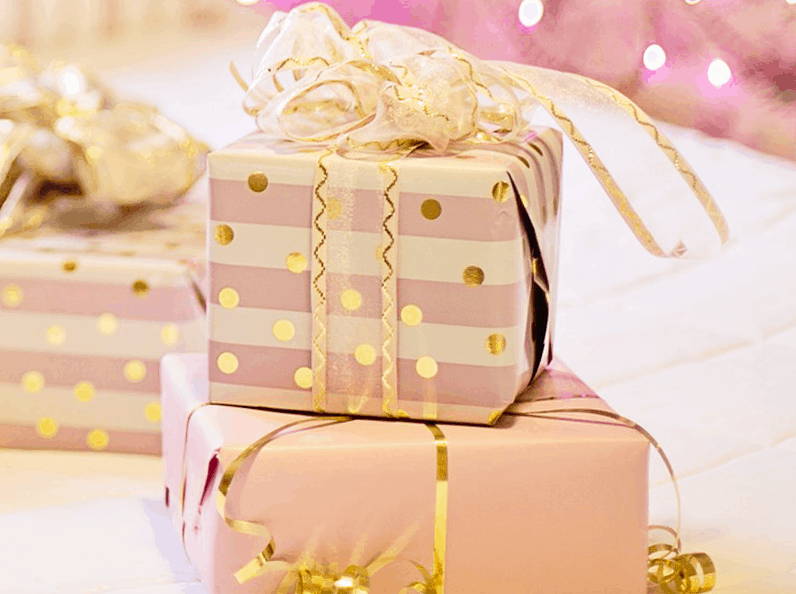 WishSlate’s mission is to take the guesswork out of gift-giving by making gift organization much easier, more productive, and fun.

WishSlate is a service provided via a FREE iOS mobile app - WishSlate. WishSlate acts as a digital registry which is affiliated with over 200 major retailers such as Nike, Nordstrom, Lululemon, Sephora and more. The app allows you to create and organize a wish list with a variety of products from all your favorite stores.

Although there are many wish list type apps that already exist, none of them have really added that “social” aspect of it, which is what sets WishSlate apart with their network tab. With network tab on WishSlate, you can “follow” friends and family on the app so you can see what products they’re eyeing and vice-versa. You can even purchase the gifts they have liked and stored right from the app. That means you can never wrong no matter what the occasion.

Providing a solution in time of need to those who require it and being a problem solver is what Build the Next Gen is all about. In our continuous effort to help entrepreneurs around us, we’re elated to welcome WishSlate into our community. We look forward to our future together as we continue to unlock and display Ottawa’s entrepreneurship potential to the world.

take the guesswork out of gift-giving by making gift organization much easier, more productive, and fun.